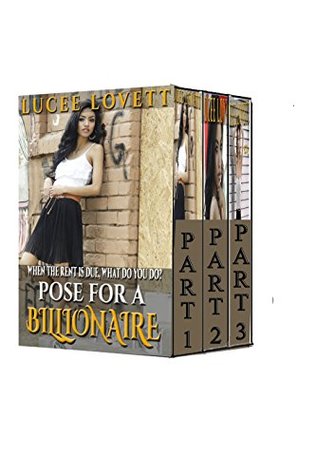 Convenience Voting and Technology: The Case of Military and Overseas Voters