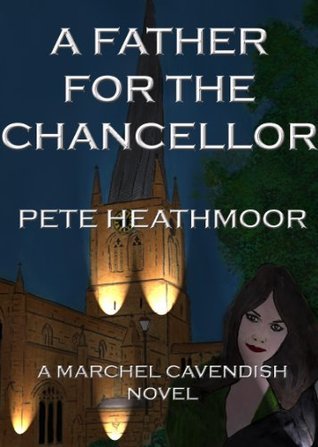 A Father for the Chancellor (A Marchel Cavendish Novel)

Advanced Magic: A Course in Manifesting an Exceptional Life (Book 3)