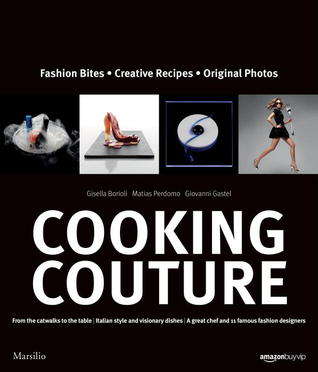 The Coaching Youth Sports Book: Beyond the Xs and Os

The Gospel Of Mark